The Intuitive Healer > Blog > Intuitive Healing > Distant Healing sessions > What is it like to have a Gift? Still surprising after 25 years, thank you

You would imagine that I am used to my Gift, that it no longer surprises me. And that would be… not true.
I am still in awe.

A while back, during a distant healing session, I got continuously distracted by an image; even while I was focusing on the physical level it popped up again and again: a woman in a long velvet dress (or sort of velvet; in any case a soft and warm material) standing with her hand caressing the head of a wolf, who was standing next to her. They were both looking in the same direction. There was no way of shaking it off; it obviously represented an archetype that was somewhat linked even to the physical situation. Later on, I Saw that that archetype was a strong calling, yet was not really fully embodied, but that is another story. When I related this, the client said this was an image she kept thinking of and had been on her mind… forever.

I still remember when I Saw a person being heavily protected – to the point of being not allowed, metaphorically speaking, to walk properly – from a spirit that had been stuck to her since she was a toddler. We decided to verify the identity of the spirit and, yes, we did find him – in a picture wearing the same pullover I Saw him with. Obviously we set him free; the client said she was finally feeling able to breathe properly, she felt like a weight had been lifted from her shoulders.

My awe is paired by my surprise also because, even with years on experience, I haven’t see ALL human conditions, so sometimes what I See puzzles me and the puzzle gets solved only by talking to the person.

For example, just recently, I Saw a white line going down the leg toward the foot; I thought it could be some sort of nerve damage, but it was an hypothesis, had never encountered something like this before. The nerve damage was later confirmed. Another time, the stomach appeared coated internally in white and I kept thinking “what a strange view! Maybe it is lack of acids? Normally I See it differently, though”. As it turned out, the person was taking anti-acid.

When I say that I am still in awe, I don’t mean in a “I just don’t believe it” way, but in a “look at what we can do” way. Please, first of all: note the plural. I do not think that what I do is my prerogative; obviously when you seek my help, you see me and I appear to be one that is physically here and does it. But I strongly feel we ALL have the capacity for such a Connection – that what it is, after all, Connection. During the sessions, I feel more like a gateway; there is not much that I do, but much more that I simply let go on or pass through. We all have this capacity inside us, most of the time might be dormant, yet it is still there.

This, to me, is key. If I were to do the sessions thinking “ME, MYSELF, I can do this” something would be missing. It would be my ego, my identity here and now talking – and that is transitory by default; what actually happens is that I Connect – you can call Her Goddess (I do call Her that), the Universe, Being, Spirit, God – names don’t matter, Reality does – and let Her through. In the process, what I am here and now dissolves, because I am, then, everything. Like a drop going back to the Ocean.

And this, yes, this still astounds me. When I envisage a future, this is what I strive for: more Connection. To what we are beyond the body we have now, to our deeper human nature, to Nature in a broader sense, to our Souls.

Image by Gerhard G. from Pixabay 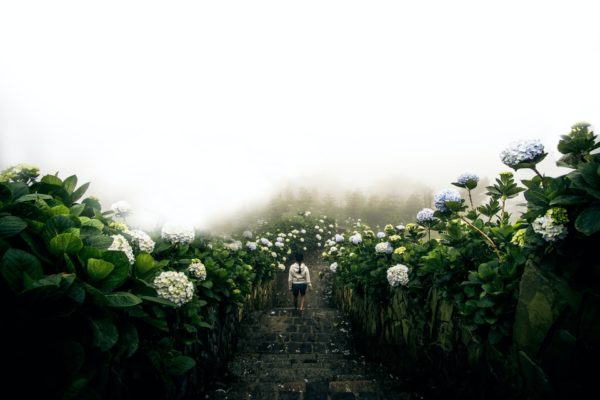 Being a mum and a healer: musings on healers’ stereotypes – 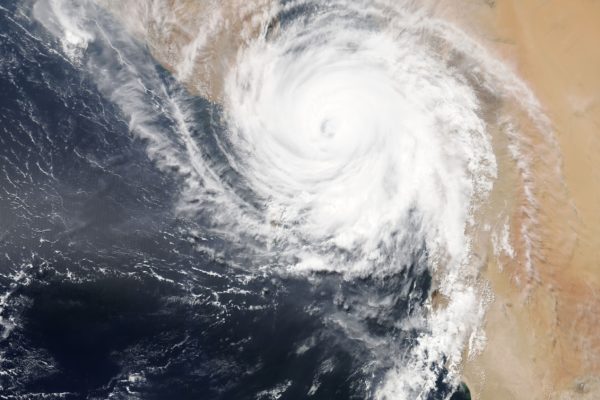 Tornado Distant Healing Sessions or why notebooks and pencils are handy

This Christmas help someone Connect to their Soul and get a free scan yourself!

This website uses cookies to improve your experience while you navigate through the website. Out of these, the cookies that are categorized as necessary are stored on your browser as they are essential for the working of basic functionalities of the website. We also use third-party cookies that help us analyze and understand how you use this website. These cookies will be stored in your browser only with your consent. You also have the option to opt-out of these cookies. But opting out of some of these cookies may affect your browsing experience.
Necessary Always Enabled

Performance cookies are used to understand and analyze the key performance indexes of the website which helps in delivering a better user experience for the visitors.

Analytical cookies are used to understand how visitors interact with the website. These cookies help provide information on metrics the number of visitors, bounce rate, traffic source, etc.

Advertisement cookies are used to provide visitors with relevant ads and marketing campaigns. These cookies track visitors across websites and collect information to provide customized ads.

Other uncategorized cookies are those that are being analyzed and have not been classified into a category as yet.