Addressing the Spiritual Realms (part 1): from God to Goddess

I promised that I was going to write a bit about how I address the Spiritual Realms, so here we go. This post covers the first transition from God to Goddess, more will follow because I simply could not fit everything in one post.

I was raised a Catholic, so my first addressing the Spiritual Realms was to God. I have never used the word Father; in Italian God – understood, of course, as male – was more in use. I felt God distant and far, someone that might or might not listen. I was told once, as a child, that my every fall was a punishment for something I had done. I am glad I simply thought that was ridiculous and clearly not true. I didn’t (and still don’t) like the idea of a God that was watching me with the intent of judging me at every step. I was looking for a closer relationship; I wanted to feel heard and loved, I wanted to feel I belonged and I was unable to feel that within a Catholic frame.

I have no grudge, mind you. I know many people are finding within this frame their Answers and I think it can be beautiful. The Gospels are, indeed, beautiful and there have been many many interpretations of Jesus’ words that I could not agree more with. Yet I believe everybody has a right – I would even say a duty – to find their own path to the Spiritual Realms. Every path has its own merit; it is really a question of finding something that resonates clearly with you. The destination, and on this I will write more on a later post, is the same.

Unfortunately, Catholicism simply did not resonate with me. And so my Quest began.

I have always felt at home in Nature; so paganism felt, well, natural. I use the word paganism deliberately since I feel it encompass the many different strands, ranging from Wicca (and its several paths) to shamanism. I wasn’t looking for something ready-made, although it would have probably been brilliant. I was looking for something that made me feel at home.

For a while I worked with the Elementals alone, without addressing any entity. I still love working with and through Nature – it is one of the reasons why I love herbalism (I guess this is a subject for yet another post), but after a while I felt something was missing, something that encompassed… everything.

This is how I found Goddess.

I was still thinking in dualistic thus opposite terms, so Goddess for me meant a feminine figure – although not necessarily classically feminine – the first Goddess I connected with was Kali, so not necessarily the motherly kind. 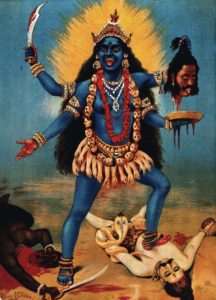 Kali answered a call within me that, on a conscious level, I hadn’t even been aware of. May I just pause for a moment and clarify: I was not overly familiar with Hinduism, so my understanding and perspectives were limited on the matter. I did not investigate the overall structure so my understanding and connection to Kali did not pass through Hinduism in its entirety. My connection was to a Goddess that I perceived as fierce and indomitable, strong and passionate. In my eyes, she was (is) not – or not only – a Goddess of death and destruction, but also a Goddess of Life. I have always understood Her as a figure that somehow transcends the typical good vs evil narrative, which might even be one of the reasons my path took me further.

Kali accompanied me during my “warrior years”. I did feel a warrior, so, inevitably, my experience – even in the Spiritual Realms – mirrored it. Growing up, though, different sides of me showed up and manifested, so, once again inevitably, my connection to Goddess changed. Another pause to clarify that Goddess in my understanding is one; all the Goddesses are simply aspects of the one.

And so, there was The Morrígan and then, later, Cerridwen. And, yes, I am aware I shifted towards Celtic mythology. This was as much a consequence of books being more readily available on the matter, as a reply to travels that I took around Europe; and so inevitably me connecting to “local” Goddesses.

Each Goddess, each aspect of Goddess, helped me connecting to a deeper part of me. Each responded to parts of me that needed to be brought to light – and life. All of them helped me feeling loved – deeply, in my entirety, and unconditionally. This is what I feel has helped me to start working and treating others; sometimes I still feel that all I am doing is just sharing this inexhaustible source of love.

By connecting to several aspects of Goddess I had come home. At the time I felt complete. Little did I know that my path would take me forward. More on this in part two! 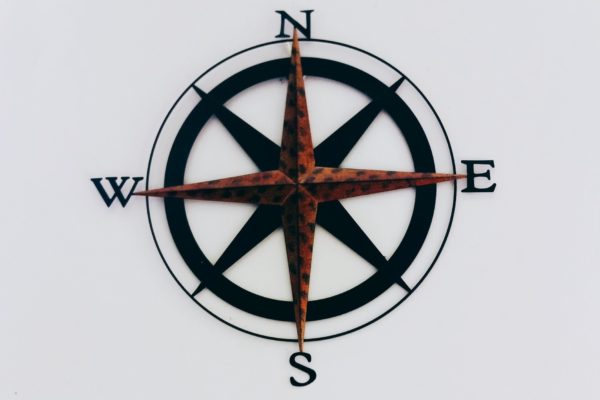 Your Soul knows the way! 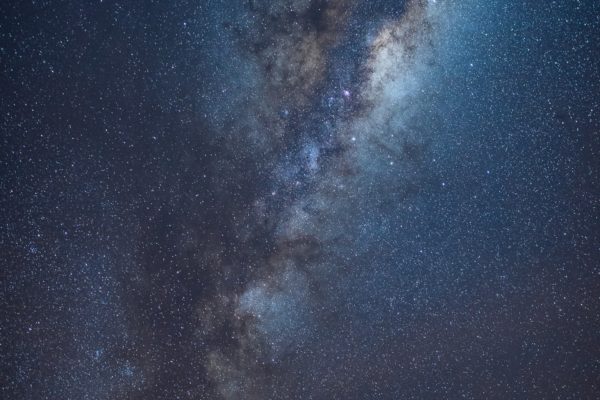 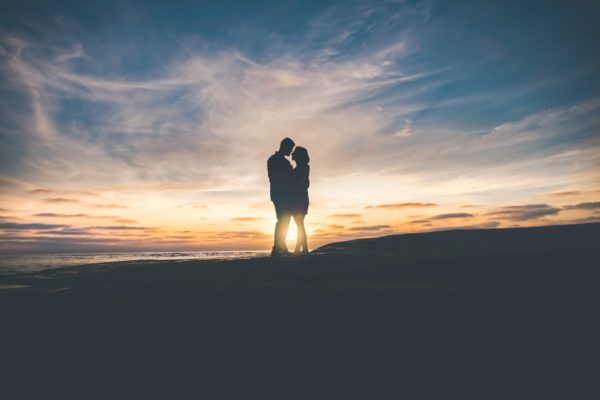 Addressing the Spiritual Realms (part 2): from Goddess to a Couple